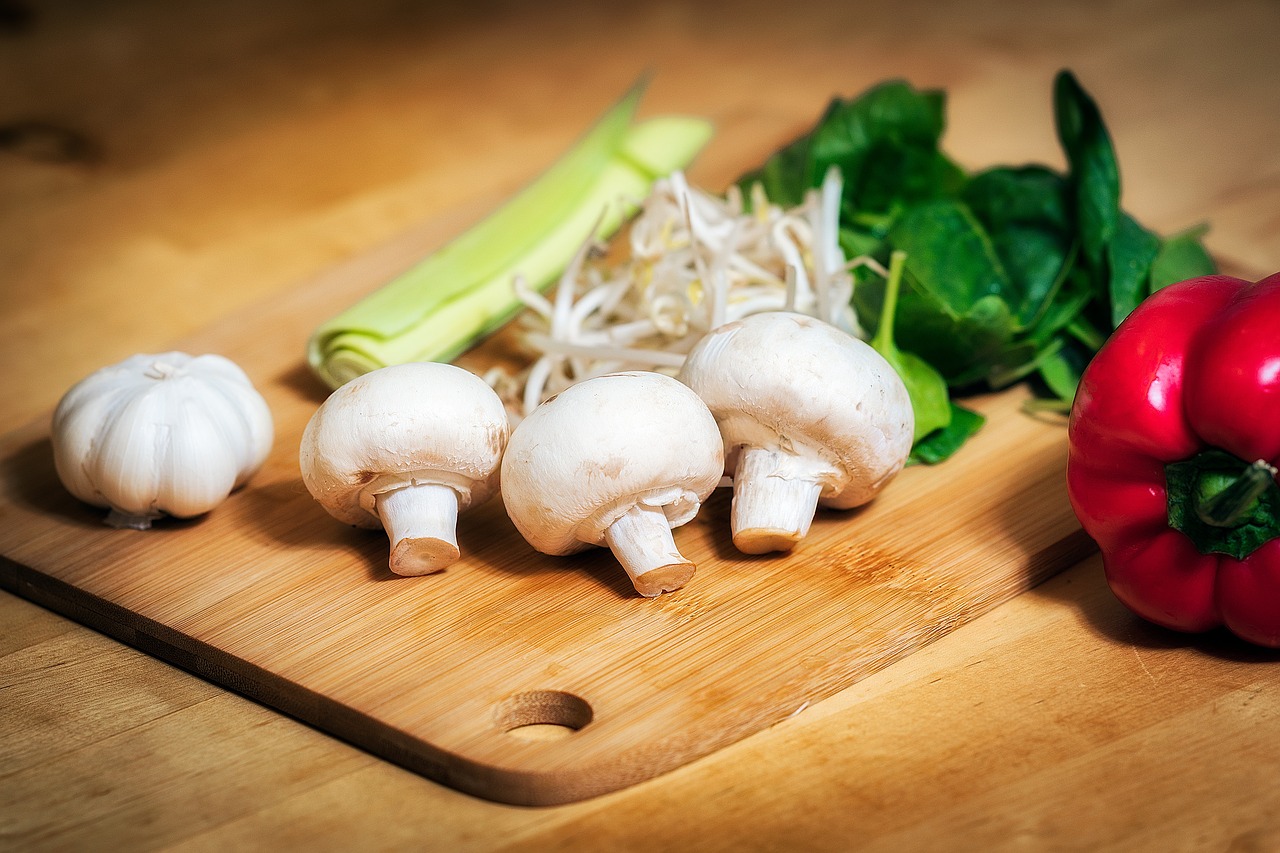 Aside from the details of my homebirth of twins, Psalm and Zoya, a vertex son and a footling breech daughter, the questions I get most frequently concern my vegan diet. Many, many women are interested in, even long for, a vegan diet, yet find the idea seemingly impossible to implement. I wrote the following post on an Internet message board to provide an example of a vegan diet during a pregnancy that resulted in an 80 lb weight gain and twins who were 7 lb 10 oz and 8 lb 11 oz.

For breakfast, I usually ate cereal (often flax) or oatmeal with fortified soymilk. I also ate fruit of some sort and a whole grain or sprouted bagel with Earth Balance (a buttery spread made of cold-pressed oils and containing omega-3s and no trans fats.) Sometimes my husband would make me a bagel sandwich with hummus, sprouts, tomatoes, romaine lettuce and Earth Balance. Occasionally, he added tofu.

I also drank a green drink such as vegetable juice made with spirulina, spinach and other veggies or, near the end of the pregnancy, a powder mixture called “Peaceful Planet’The Supreme Meal,” which consisted of such ingredients as quinoa, millet, amaranth, spirulina, flax, sprouts and so on. This protein drink came in during months seven to nine, when I really felt compelled to “top off” my protein intake each day.

Lunch would be a full meal, courtesy of my wonderful husband, who does all the cooking in our household. He would make tostadas, consisting of homemade corn tortilla chips covered with black and pinto beans, brown rice, romaine, tomatoes, sprouts, corn, sometimes celery or carrot slices, and Bragg’s Liquid Aminos. Or we would have a dish like sauteed tempeh and broccoli on a bed of brown rice. We also ate “chili potatoes”’baked potatoes with Earth Balance and all the tostada ingredients.

For dinner, as an example, we would have a big pasta dish with salad and good bread. I spent a lot of time at a local vegetarian restaurant, eating lots of great food, because my husband worked there. He would bring home containers of soup, and I would mix them with brown rice and eat them as a snack. (Big, thick stews can prove priceless during pregnancy when a quick, filling snack is desired.) I feasted on tofu/eggplant casseroles, plates of rice and beans, broccoli, collard greens, tofu and tempeh. I am a big fan of burritos, because you can place a wide variety of ingredients in them, and they taste so good! Watch out for and avoid partially hydrogenated oils in tortillas.

A snack would consist of a peanut butter and jelly sandwich or two on good whole-grain bread, carrots, fruit, crackers, raw trail mix and so on. I ate a lot of dried, unsulphured apricots for iron and vitamin A. My husband would pack me a bag of the aforementioned snacks and I would take it with me, often with a big glass of soy milk or other non-dairy milk like almond milk to go. I ran my real estate practice through most of my pregnancy, so I took bags of food with me wherever I went. (Humorously, I just saw a woman recently who hardly recognized me. The last time she had seen me, I was squatting, with a gigantic belly, putting a lockbox on a waterpipe.) I remember eating constantly, so I never felt “hungry.”

Every day, I took four to six Vitanatal prenatals. I added a lot of salt to my food (the blood volume goes up 100% with a twin pregnancy!). I don’t remember taking any herbal supplements, aside from some echinacea at one point and garlic for herpes prevention a few times. I drank 2–3 litres of water a day throughout, in addition to other liquids.

Sometimes I would add tofu to my meals as a side dish. I put nutritional yeast on whatever I could, if I was in the mood. For a while, I ingested a couple tablespoons of flax seed oil a day with orange juice, but then it started to make me nauseous, and I quit. I tried to follow my tastes.

I ate no junk food (or packaged food, for that matter), partially hydrogenated oils, preservatives or refined sugar. I only had one to two cups of organic coffee the entire pregnancy. The day after the birth, I lost all taste for many of the “carb” foods I had enjoyed, like bagels and pasta. I didn’t really police myself during the pregnancy. I just had to eat good wholesome foods or my body would turn up its nose.

For fast food, I would have burritos at Chipotle or Indian food at a local market. (Chipotle is a place with a bar of food options where they make big, fresh burritos per your specifications.) However, I lost interest in those foods after five months of pregnancy, favoring bland dishes (except for salt).

While researching healthy twin pregnancies and births, I learned that many midwives who work with twin moms believe nutrition to be the key ingredient in a full-term twin pregnancy. My midwives, prior to learning of our twin gestation, provided me with a guide to protein and nutrient sources based on each of three major dietary styles: omnivorism, ovo-lacto vegetarianism and veganism. Their respect for the dietary choices of their clients impressed me greatly, and I appreciated their simple suggestions, such as eating dried apricots for iron. For clients who are vegan or interested in incorporating vegan food choices into the diet, I recommend Simply Vegan by Debra Wasserman and Reed Mangels. The recipes have simple, basic ingredients and take little time to prepare’a must when hunger strikes!

Mindy Goorchenko, her husband, Alex, and their four children live in Southern California. Mindy currently teaches childbirth education in affiliation with Birthworks and offers nutritional counseling. She studies midwifery with Ancient Art Midwifery Institute. The Web site describing their twins' homebirth can be found at www.EarthBirthProductions.com.

View all posts by Mindy Goorchenko