Midwifery Today > Hemorrhage, Issue 98 > Waiting Can Be So Hard 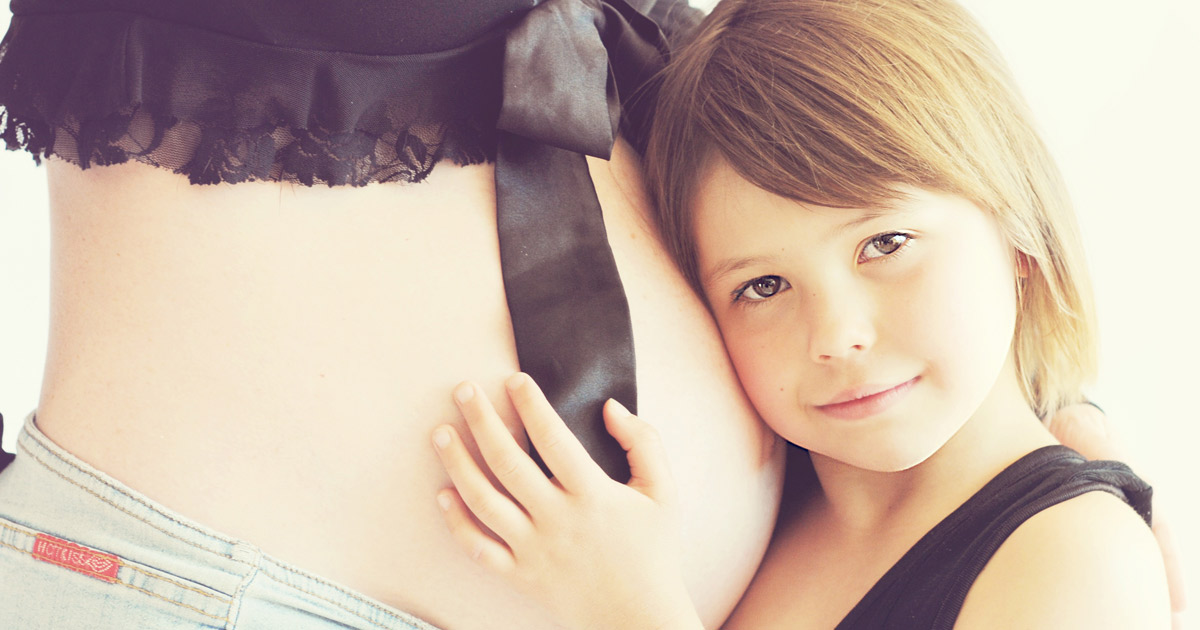 Though we possibly shouldn’t break birth up into stages, doing so helps us to analyze what we do and how birth is progressing. It is a modern delineation that helps us all know what we are talking about. So what are the main issues regarding second stage? One of the most important issues is the fear it seems to provoke in midwives, often leading them to try to “deliver” the baby as soon as the head emerges instead of waiting for the next contraction and letting the mother deliver her baby on her own time. Fear can lead to some horrendous circumstances.

A lovely young woman came to a Eugene conference several years ago with birth footage of “shoulder dystocia” that caused severe brachial palsy in her daughter, who had already had several operations to try to fix the problem. When she showed a group of us midwives the footage of the birth, we let out gasps of horror because it was not shoulder dystocia. The nurse-midwife attending this mother did not wait for the next contraction and instead started pulling on the baby’s head, first in one direction, and then another, then up, down and to the side, then the other side, repeatedly. It was horrible to watch. This was a midwife-caused disaster. The baby lived but the sequelae the little girl and the family are living with were totally unnecessary and tragic. It was this film that led me to have our staff work on a video about shoulder dystocia and what it is and isn’t. It should be ready by the end of the year. We also have a clinical booklet, The Shoulder Dystocia Handbook, available for purchase on our Web site.

Gail Hart mentioned on my Facebook page that she once waited many minutes for shoulders after the head was out and that it can sometimes take five minutes or more. The babies Gail attended with long waits were communicating, grimacing and making faces, and their scalp color was good. However, there are cases of true shoulder dystocia and it is important to recognize those and act fast. You do not want to be waiting for the shoulders when the head does not restitute, turns black and pulls back on the perineum. Fast action saves lives. If you see the signs of shoulder dystocia, acting now can save a baby’s life. Do not wait to act.

Shoulder dystocia is quite rare when the fetal ejection response is allowed to come into play. Some very experienced midwives report rarely having seen it, but they are the ones who go with the mother’s urges and inclinations in birth. If mom needs a “rest and be thankful phase” when complete, they know this and let the birth evolve. Poor positioning can easily contribute to sticky shoulders. Semi-sitting and lying down positions do not give the largest diameter to the pelvis. It seems there are many more cases of shoulder dystocia in these positions. (When we receive photos for the back page of the magazine, the moms are usually in a semi-sitting position.)

I would also like to ponder for a moment what the midwife’s role is in second stage. I hear from many moms, and some think the midwife should just wait in another room. Yet, there is an ethical aspect to midwifery. If a midwife is hired to attend a birth, she bears a level of responsibility for what happens at that birth. The time where the most severe problems can arise are in second and third stage. At these times conditions can change fast. Watchfulness is a necessity. As the baby is moving down, a wrapped or short cord can tighten; shoulder dystocia can occur; fetal heart tones can become ominous. Maybe only a position change is all that’s needed, but these are the times when a midwife is needed to monitor, sit quietly or provide more active help.

Since the midwife does bear a level of responsibility, it seems if a mom wants her to leave the room in second stage, it would be better not to invite her at all. Many midwives have tried this and will never do it again because they ended up playing the role of “rescuer” and were held responsible; one recounted being called into a birthing room where a severe case of shoulder dystocia was ensuing and then a hemorrhage followed. The baby also needed resuscitation. Moms, please don’t put your midwife in that situation. Make sure she is the right one for you. Develop a relationship based on trust in the prenatal course and work with her for the best outcome for you and your baby. Trust is the key, mutual trust.

I recently saw some of the most amazing birth photos I’ve ever seen on Lisa Barrett’s blog (www.homebirth.net.au). On it you will find breech photos obviously taken in second stage. They are pictures of patience, that important trait that all midwives need to possess. Fear not, but have patience and discernment of when, and how, to act!

Read more of Jan’s wisdom. Subscribe to the free Midwifery Today E-News and enjoy her “Jan’s Corner” editorial in each issue.

Be sure to join us on Facebook for interesting discussions and informative updates:
Midwifery Today: facebook.com/midwiferytoday
International Alliance of Midwives: facebook.com/IAMbirth
Birth Is a Human Rights Issue: facebook.com/birthisahumanrightsissue
Midwifery Education: Caring and Sharing: facebook.com/MidwiferyEducation

Human Rights in Childbirth: A Basket of Stories