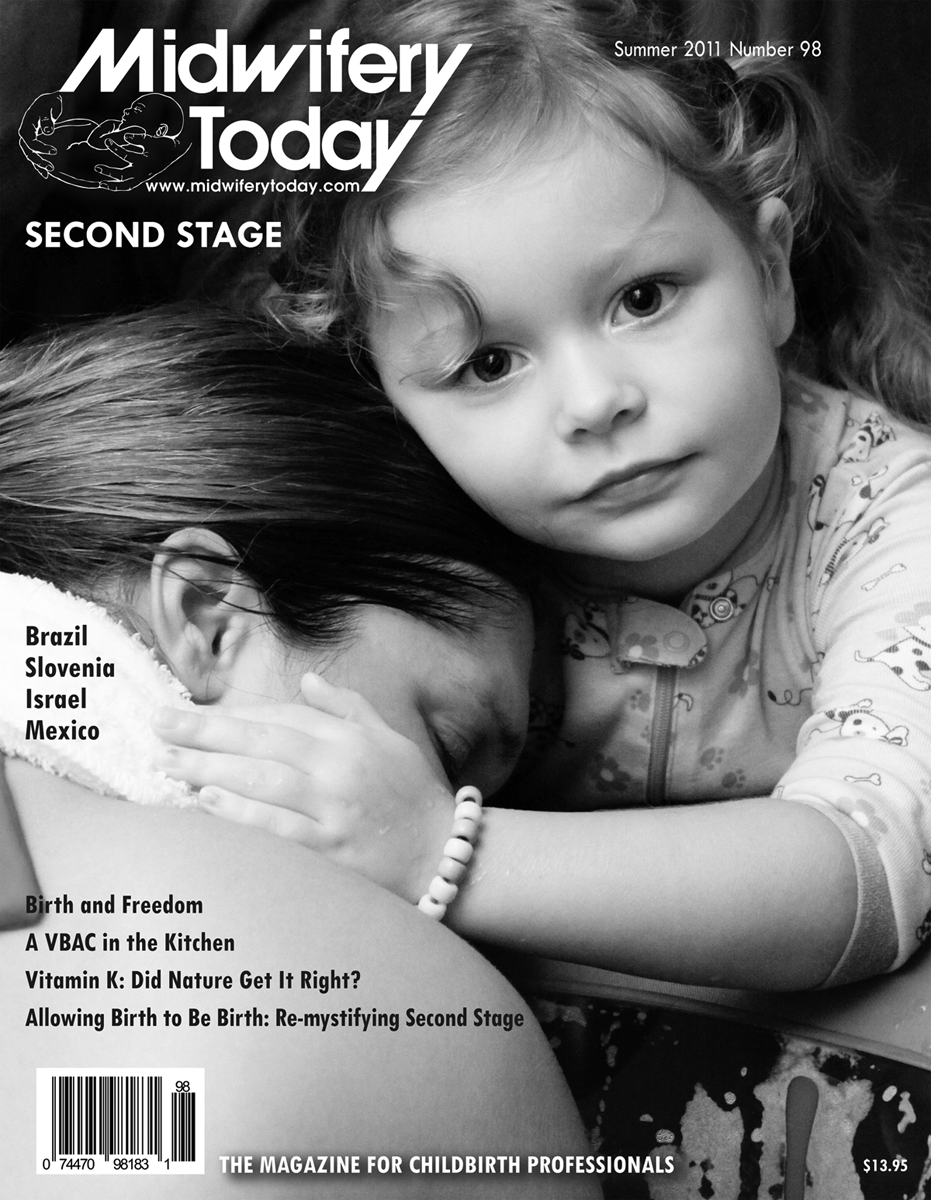 Jackie Willome loves to capture life’s most precious moments for her clients. It was through her experience with her son’s home-then-hospital birth that she fell in love with birth photography. She lives in New Braunfels, Texas, with her husband, Andy, and 15-month-old son, Hudson. Her portfolio and recent work can be found at www.jackiewillomephotography.com.

Photo: Transitional Phase of a New Childbirth Paradigm:
Slovenia on the Crossroad.

Leaving the Farmhouse: Musings on the First Stage of Labor