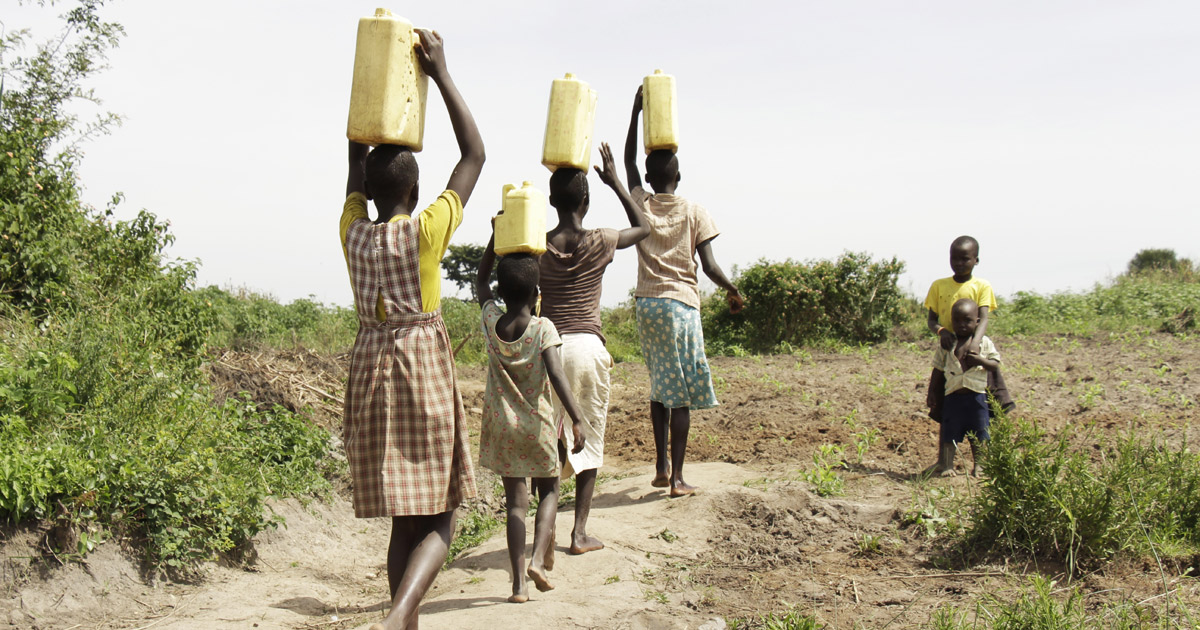 Cultural imperialism is defined as the imposition of a foreign viewpoint or civilization on a people. This imposition implies power of one culture over another, which can be military, economic or psychological. Cultural imperialism is damaging because cultural uniqueness and vitality is lost. Further, forcing cultural change on another people violates their human rights and can lead to other serious abuses.

In Africa and many other parts of the world, there was extensive conquest and colonization by the white races originating in Europe in recent centuries. Therefore, those of us who are part of Europe and the European diaspora, and those of us whose countries are presently militarily and economically powerful, must carefully evaluate our international projects.

One of the ways International Midwife Assistance, the organization for which I have done medical volunteer work in Afghanistan and Africa the past few years, has guarded against cultural imperialism is by giving service only where we are invited by an in-country organization. In Teso, a region of eastern Uganda, we work with a Ugandan NGO, Teso Safe Motherhood Project.

To further understand and evaluate our services to the residents of the internally displaced persons camps, subsistence farmers and fishing people we serve there, I undertook a survey of clinic staff and patients in 2010. There were a number of open ended questions, including, “Is there anything about Teso Safe Motherhood Clinic that you would like us to change?” The survey could be taken anonymously, or the person’s name could be included; it was offered in English and in the local languages, Ateso and Kumam. If a person who wished to take the survey could not read and write, someone who spoke their language would be made available to help them. Sixty-six surveys were completed, and with the help of our translator, entered into a computer file in English.

A 42-year-old male, a speaker of Kumam from the village of Aboket, brought up a problem which was later addressed by a new program.

To the question, “What is the biggest challenge or problem facing your family and the people you live with?” he answered: “The main problem is, when my wife was ready to give birth, she had no transport. Maybe Teso Safe Motherhood Project could offer transport to the clinic, because so many women are dying.”

Then, to the question, “What one thing, if you could have a wish, could make life better for the people of Uganda?” he gave the following reply: “Help the people of Aboket to get a vehicle to get people to the main hospital as needed.”

Within the next year, a program was started that made money available at the clinic to pay the men who drive the motorcycle bodas when they bring women in to the clinic in labor, usually during the night. This money was made available by the organization Bead for Life, which has also supported our family planning program.

There is certainly too much cultural imperialism in childbirth, with the spread of invasive technology around the world, but people in the US more commonly are critical of family planning services in Africa and other poor countries, asking, “Don’t you interfere in family relationships by promoting family planning?”

We addressed the family planning question in our survey, and received overwhelmingly positive responses from both men and women. A frequent response from middle aged and older people was that they needed family planning years ago, now they need help in feeding, clothing and educating their many children.

Nevertheless, not everyone wants family planning, and we offer services and respect to our clients regardless of their family planning decisions. Our midwives and family planning nurses provide a great family planning counsel that is open ended and not directive. We encourage men to attend and take part in decision-making, but we never refuse family planning to a woman because her husband does not approve. We feel it is her choice to make.

Here are some questions to ask when analyzing for cultural imperialism. Who has the power? Who has automatic status? Who wins? Who loses? Is violence involved, overt or implied?

Do you feel that the people you work with need to change? That you need to change them? Do you feel sorry for the people you work with? Consider this question: Are we better because we are richer, because we live in material plenty? Remember that Jesus said, “It is easier for a camel to go through the eye of a needle, than for a rich man to enter the kingdom of heaven.” Think about it. I don’t believe anyone likes feeling that someone is sorry for them. I know I don’t! Better to approach people of another culture with respect and curiosity, and help as possible where help is needed.

Finally, when analyzing for cultural imperialism, ask yourself, “How does it feel?” Many observers have commented on the great joy that the poor take in the simple pleasures of life. If you are truly serving the people, I submit that you yourself will feel the joy and the energizing feelings of the communion between one human soul and another. You may be in a difficult or tragic situation, but even just your witness there with the people can be meaningful and can bring comfort.

GBS Updates from a Homebirth Perspective