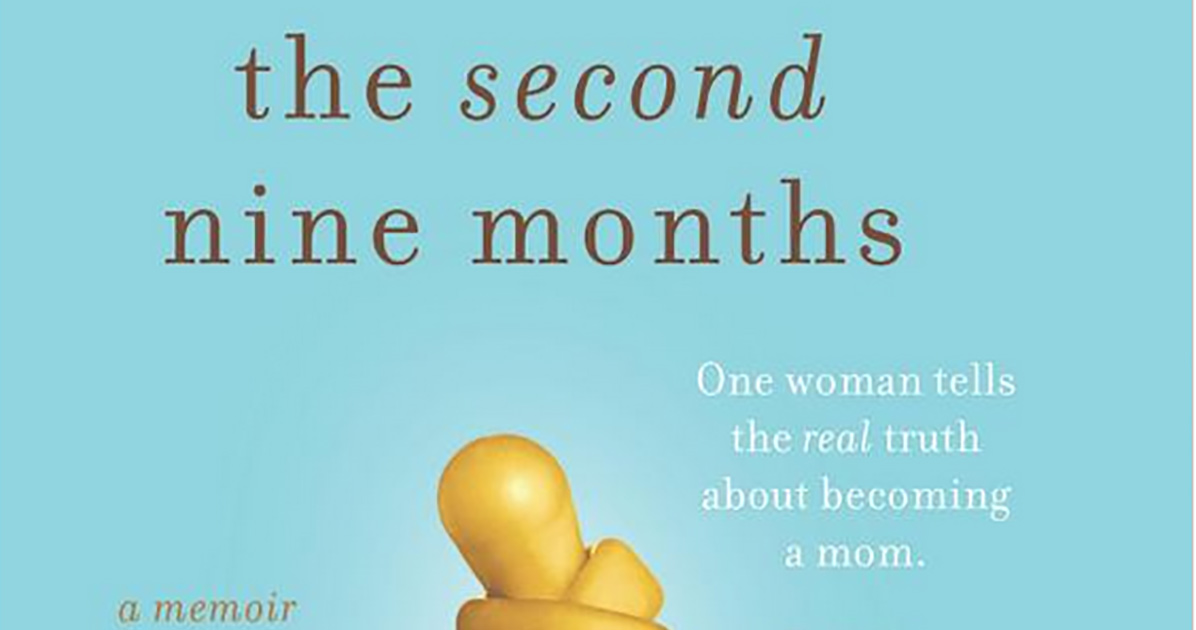 The Second Nine Months, a memoir that allegedly tells the real story of becoming a mom, is an object lesson on why not to have an interventionist hospital birth. Unfortunately the author fails to make a connection between her inability to bond with her baby and her medicalized, unsupported birth and hands-off style of mothering, complete with sleeping separate from mom, “crying it out,” and being pushed around in a stroller rather than worn. Vicki Glembocki clearly needed a midwife before, during and after the birth.

This book, which was supposed to be a humorous take on parenting a new baby, was so depressing I felt like crying. I find incredibly sad that an educated woman—a journalist—would have no insight at all about birthing and parenting. I hope she finds out that it doesn’t have to be this way, and that her joking about throwing the baby out the window or leaving it with strangers is not normal.