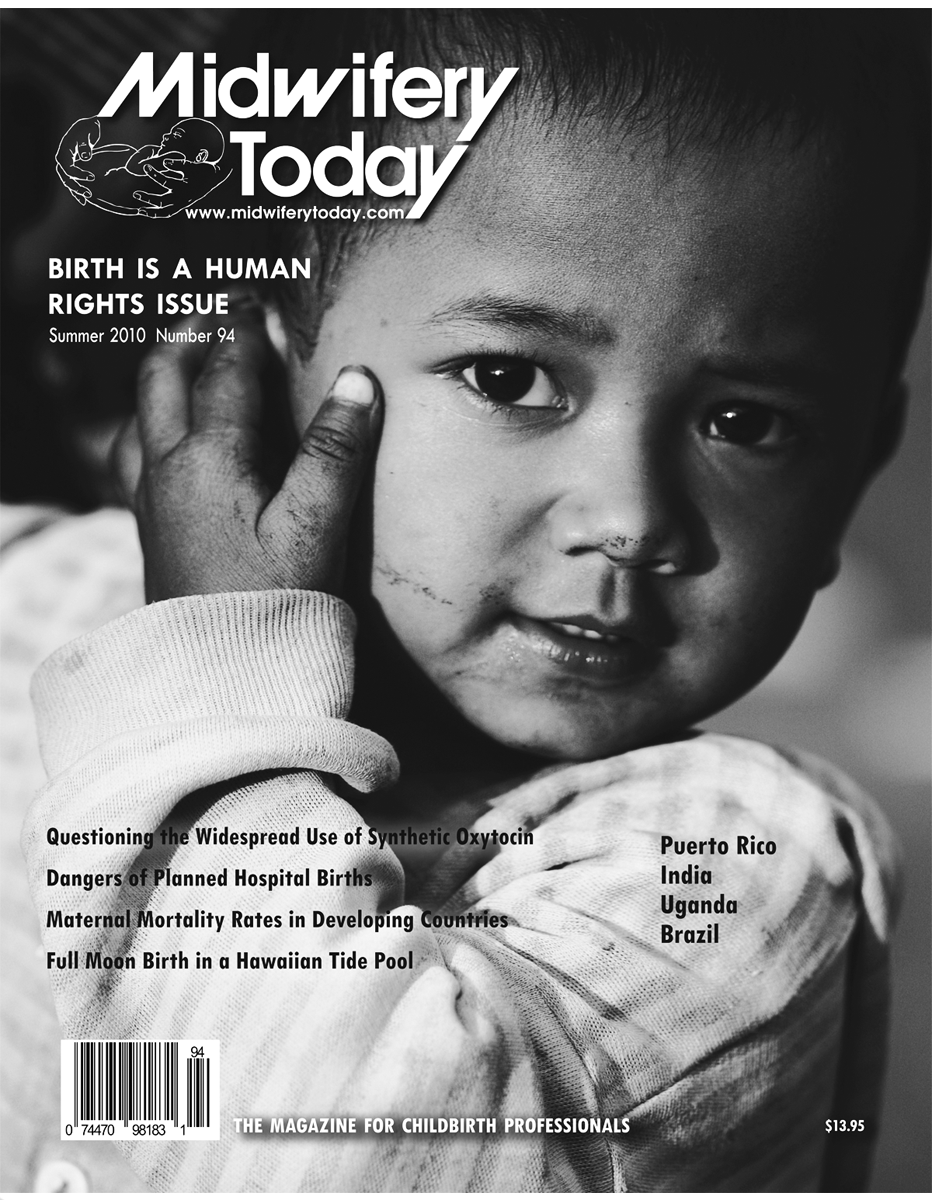 Cover photo by Philip McCormick is a street portrait of a boy at a marketplace in Bali, Indonesia. McCormick specializes in street photography, portraiture and landscapes. He has lived, worked and traveled extensively throughout India and Southeast Asia and has a large body of work from that part of the world. He now lives in the UK. To view his portfolio or contact McCormick, visit his Web site: pmccormickphoto.com.