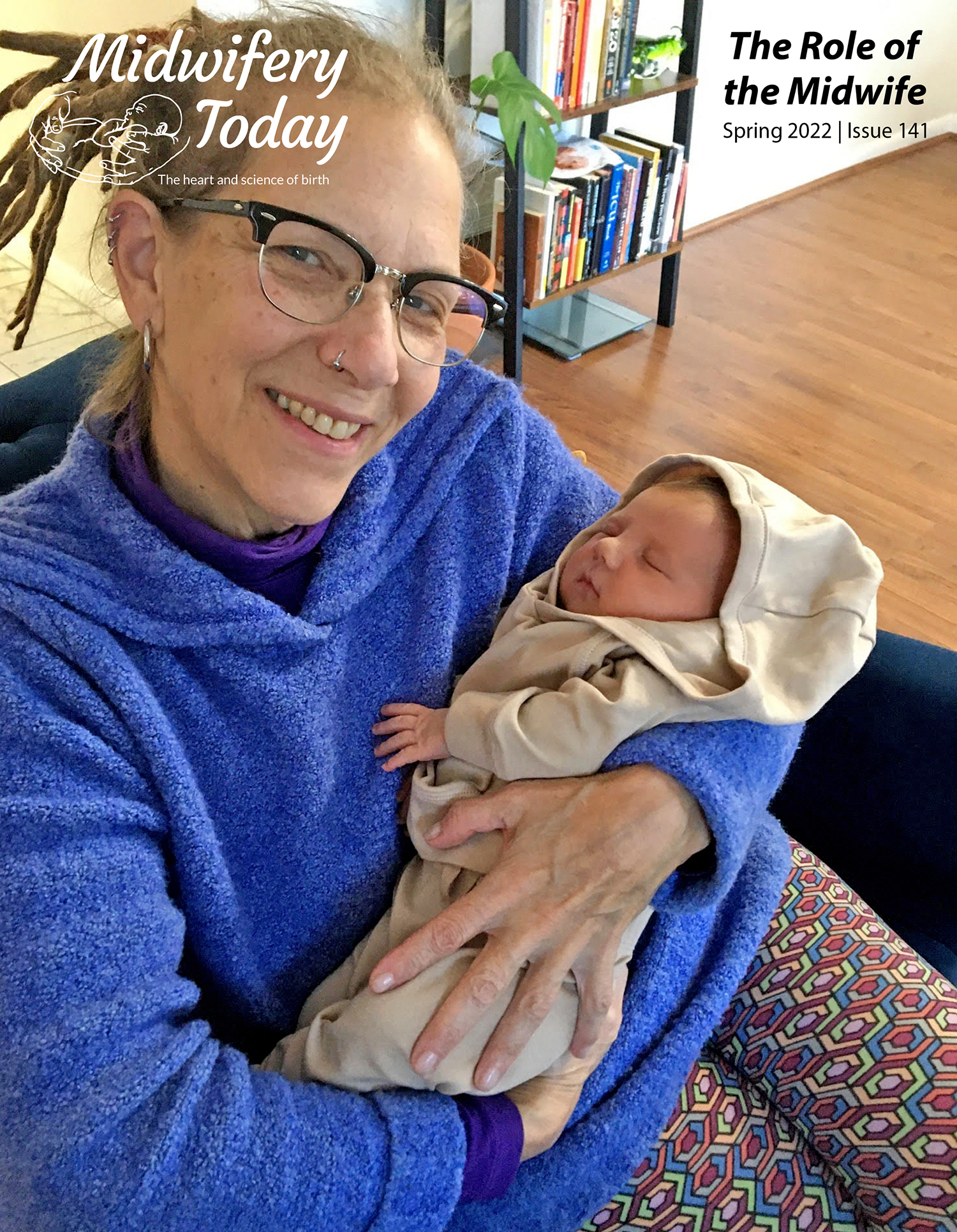 Theme: The Role of the Midwife

Midwives have many roles when they enter into a relationship with a pregnant woman. This issue contains articles that address those roles—which are myriad—as well as an article on the role of doulas. Along with that, we have included an article by Vicki Penwell discussing the importance of the first 1000 days after birth, especially in developing countries; a poem contrasting the midwife with the obstetrician; several birth stories; and reprinted chapter on promoting human rights in childbirth; and much more.

The Portable Office: A Peek into a Midwife’s Homebirth Bag