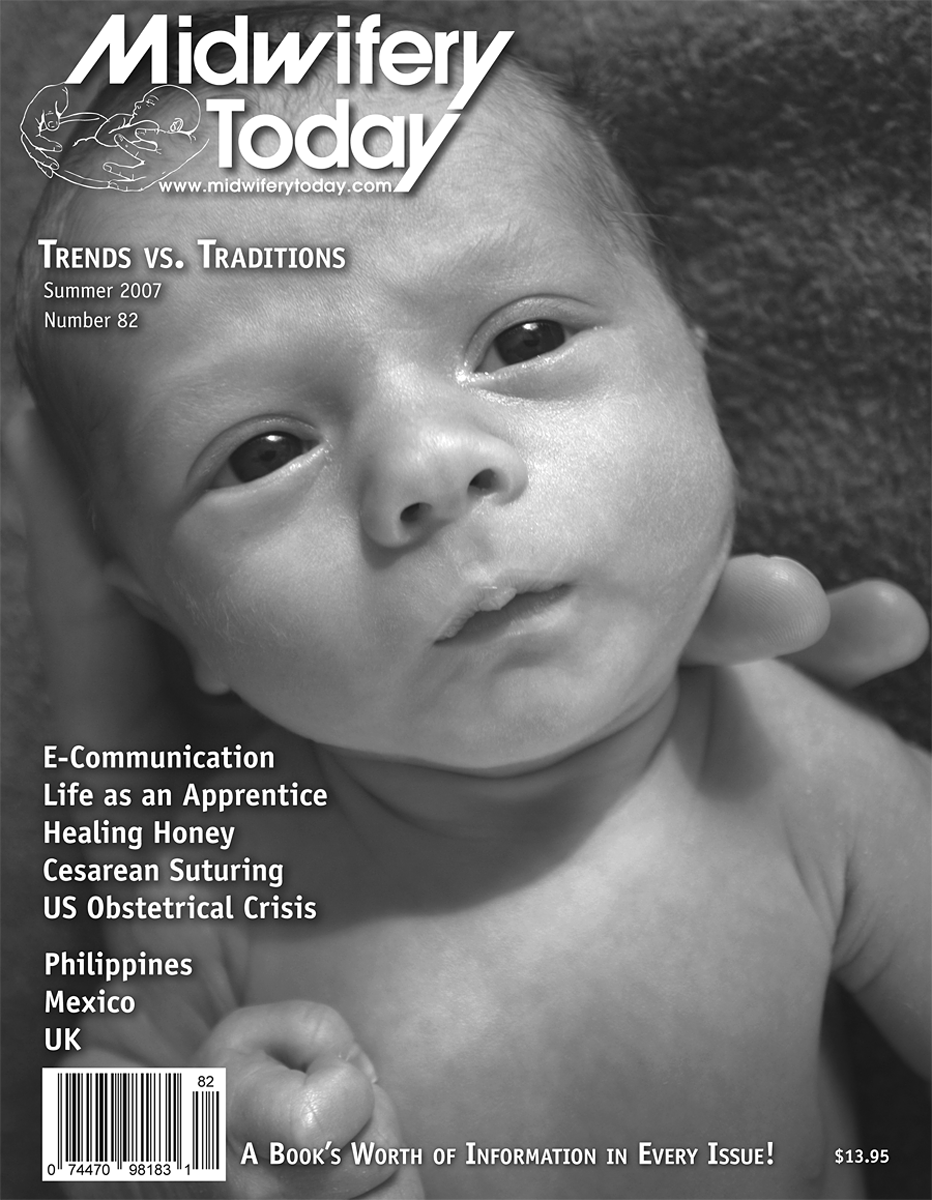 The cover photo, by Caroline E. Brown, is of her husband’s niece’s son, Roman. Roman is 10 days old in the photograph and is being held by his dad, Drew. Heather, Roman’s new mom, and Drew adopted Roman at birth.